This article will help explain the different financing options, though should not be construed as legal or financial advice.

A loan that is backed by a real property. Defaulting (not paying) on the loan allows the lender to recover the amount of the loan usually by foreclosing on the home, selling it, and then recovering the money owed. 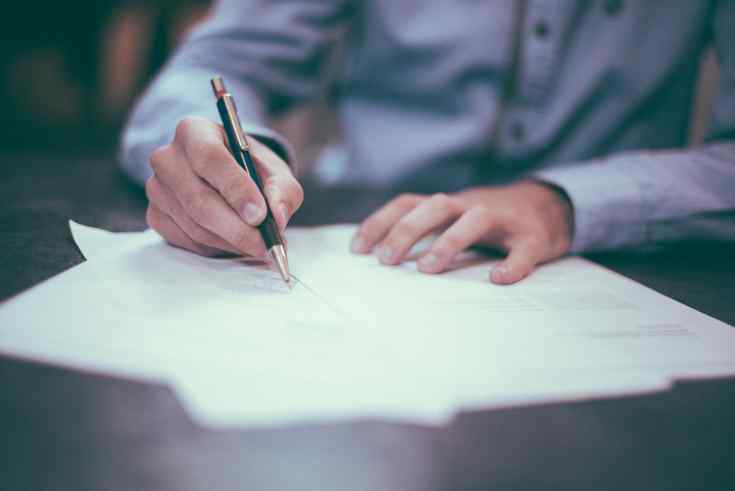 Fixed rate mortgages are paid back on a schedule that’s called amortization. Which just means that in the beginning, you pay mostly interest. So, of your $966 payment, only $216 of that goes toward your principal.

This is what we refer to as “lender math”.

Which means you spent:

The benefits of the 30-year fixed rate mortgage become more obvious the longer you have it. As rents and home values continue to rise, your monthly payment stays the same. 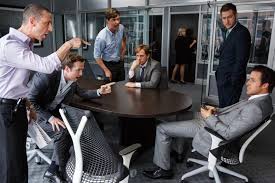 Adjustable rate mortgages pretty much caused the nationwide economic crash of 2006-7. You can argue that it was all kinds of things but here’s what happened:

Adjustable rate mortgages were issued to people with bad credit scores on the basis that the interest rates were low now, but you could just refinance them later when your credit score was higher.

These people continued to make poor financial choices, and then when the rates adjusted, they couldn’t make payments, and obviously couldn’t refinance. Banks holding the mortgages started to fail.

Defaults began to skyrocket, which caused prices to fall, which caused even more people to start missing payments as they lost their jobs, bonds backed by these mortgages started to fail.

Lehman Brothers (who bought packages of 1000 mortgages and sliced them into bonds, which they then resold to individual investors) collapsed entirely (the largest bankruptcy in the history or America).

That preface describes what adjustable rate mortgages are and do.

Who are they for

Here’s the reason I don’t agree with that philosophy:

Almost nobody ever changes the behavior which led to their credit score being low. Occasionally, it was an error such as identity theft, fraud, or an unexpected medical bill causing severe financial strain or even medical bankruptcy. These might be possible exceptions to this rule. Even then I consider these to be risky decisions, since the rate might adjust at a time when you can least afford it, say, another medical problem, the market has gone down in value so you cannot refinance (since you’ve barely paid any principal as described above), or your credit situation basically didn’t improve.

There may be limited cases in which a person has a temporary job assignment they know will last a certain amount of time, and they want to buy instead of rent. OK. I consider renting to be a better short term investment, but I get a well-off person wanting the stability of owning a home and not having a landlord suddenly decide they want to cash out or raise rent and you have to move again.

FHA stands for Federal Housing Authority. This means you’re essentially borrowing taxpayer money to buy your home. FHA has several programs that may be better fit for a first time homebuyer, especially one that is having trouble getting a conventional loan due to low down payment, credit score, or debt to income ratio. You still have to meet certain requirements, but instead of a lender being on the hook if the borrower doesn’t pay, it’s the American bondholder (mostly China).

Veterans’ Administration. The VA has really excellent loan rates only available to veterans that meet their criteria. Primarily, you’ve served 90 consecutive days during wartime, or 180 consecutive during peacetime. VA has zero-down payment options as well, and requirements that the home must meet certain criteria, like have no peeling paint, no fixer-uppers, must contain an oven, and other things you can find on their website. VA loan go through an separate VA inspector to ensure that the homes meet these criteria. VA does their own verification on the borrower, so the chances of the borrowers not qualifying is very low.

This stands for US Department of Agriculture. Since there are virtually no properties in the Phoenix metro area that still qualify for this type of loan, I’ll be moving on.

These are meant to be short-term loans for something like purchasing a new home, making an addition, or something else where typical financing won’t work right now but will very shortly.

In residential real estate, they are most commonly used to purchase a new home, which you can move into, then sell the old home, pay off the bridge loan, and refinance into a typical mortgage within a year.

In order to qualify for the bridge loan, you’ll need a debt-to-income ratio that is able to handle the payment of both loans at the same time, meaning that this type of loan is for the more well-off types with high income and relatively low debt.

No Obligations. No Upfront Fees. No Fine Print.
List Your Home Today

Important Note: I am not a lawyer and none if this should be construed as legal advice. If you need legal advice, you should get